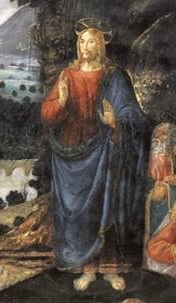 Many (most?) of us would probably have to admit that our natural inclinations often lead us to harsh judgments of our fellows rather than merciful love. In the Sistine Chapel we can experience the tension between these poles as we stand between two works of Cosimo Rosselli, a Florentine artist of the fourteenth century. Long before Michelangelo was commissioned to paint the ceiling of the chapel, Rosselli was hired to decorate the walls of the chapel along with Botticelli, Perugino, and Ghirlandaio. Rosselli painted parts of a cycle on the north wall depicting scenes from the life of Christ (the Sermon on the Mount and the Last Supper) and the life of Moses on the south wall (the Crossing of the Red Sea and the Tablets of the Law with the Golden Calf). For this post we will look at the Sermon on the Mount and Tablets of the Law. 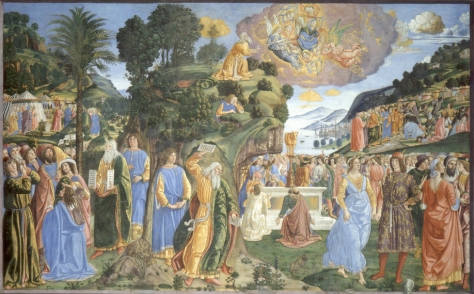 In The Tablets of the Law with Golden Calf, we several scenes juxtaposed. At the top, Moses appears on Mount Sinai as he converses with God, who appears in a fiery cloud surrounded by angels, while Joshua sleeps below. At the left, we see Moses bringing the tablets containing the ten commandments to the Israelites, whose camp can be seen in the background. In the center, Moses is about to smash the tablets when he sees the altar with the golden calf that the people have built and worshipped in his absence. Finally, at the right in the small inset scene, we see the idolatrous people being punished. 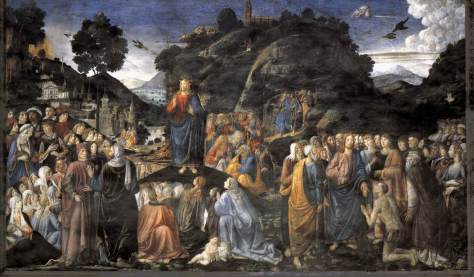 In the Sermon on the Mount, placed directly opposite the Moses painting, Rosselli used a similar compositional arrangement to emphasize the comparison between the two scenes from scripture. The mountain scene at the center top is now occupied by the Church, the place where God can now be found and from which see the figure of Christ coming down towards us. At the center of the painting, Christ delivers the Sermon on the Mount to a large crowd at left, while the Apostles huddle behind him. At the right we see Jesus curing a leper.

When Jesus saw the crowds, he went up the mountain,
and after he had sat down, his disciples came to him.
He began to teach them, saying:

Standing between these two works in the Sistine Chapel, you are meant to be reminded that you are standing in the Church that carries the continuity between the Old Law given by Moses and the New Law as represented by Jesus. But it is also a challenge to us. We are caught in the middle between the old law of harsh judgment, which is our natural inclination as fallen human beings, and the new law of love and mercy. In the Sermon on the Mount, Christ makes it clear which path we are to choose if we seek the Kingdom of Heaven. In Rosselli’s paintings we see that the old law leads to punishment while the new law brings healing by Christ. Which path will you choose?

2 thoughts on “The New Law” 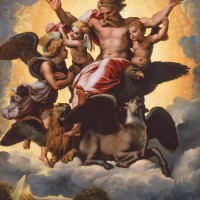 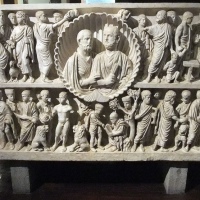 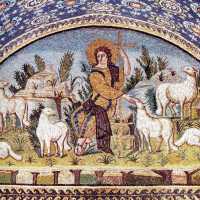 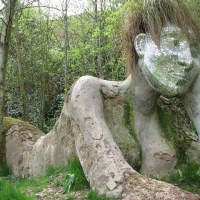 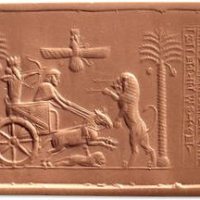 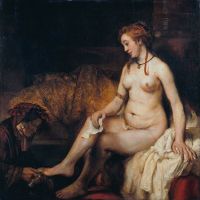